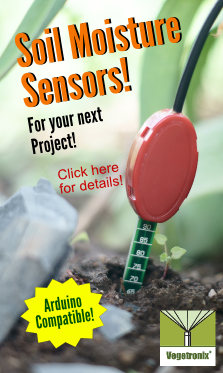 I studied up on blade design for turbines.

I had always thought that the best design would be one which maximized surface area, with blades at a 45 degree angle, where the force would be maximum.

Of course this all totally off.

Since the blade is moving, the actual direction of wind force is at an an angle, and it varies along the blade, increasing to the tip, which has maximum speed. So here's what I learned:

An odd number of blades should be used, since instability can be caused due to the shading of the support pole.

Most turbines use 3 blades, but any number can be used.

The lower the number, the faster the blade must go.

A typical ratio for a 3 blade is 6, meaning that the tip is going 6 times faster than the wind.

It can be observed that most turbines change shape as they move from the center to the tip.

The blade can be divided into segments and each segment is optimized.

In fact, each segment can be thought of as an airfoil, and can be optimized as such.

The angle of attach, and it's size changes as it moves from center to tip. So the blade twists as it reaches the tip.

Because the blade is an airfoil, it is subject to lift, and lift is a positive force.

The most important equation in wind turbine design is known as Betz' law,

which states that the maximum power that can be extracted from wind is 16/27 or (59%) for a rotary wind turbine, and this occurs when the wind is slowed to 1/3.

This means that for designing a blade, each segment of the blade should be designed such that it slows the wind in the region that it sweeps out to 1/3.

The rotor diameter is selected to match the power output of the generator.

There are some excellent web sites out there on blade design, just google it. 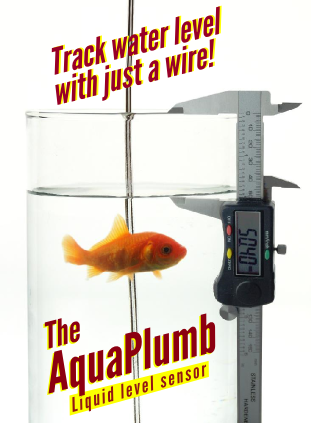